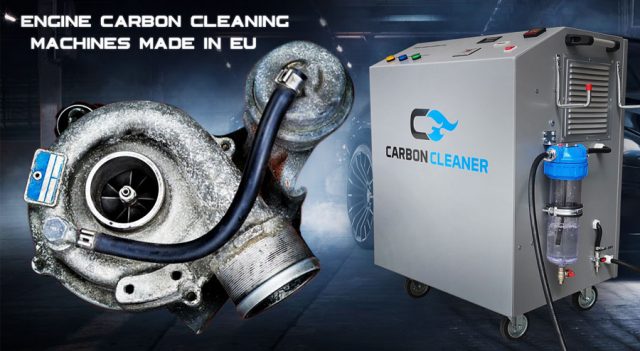 The turbo gets dirty!  Why?

Turbocharger increase the efficiency and performance of internal combustion engines, both diesel and petrol engines. Exhaust gas spin the turbocharger and  compresses extra fresh air into the combustion chamber of the engine. Additional air with proportionally more fuel creates more torque, power and dynamic performance of the engine are increased. 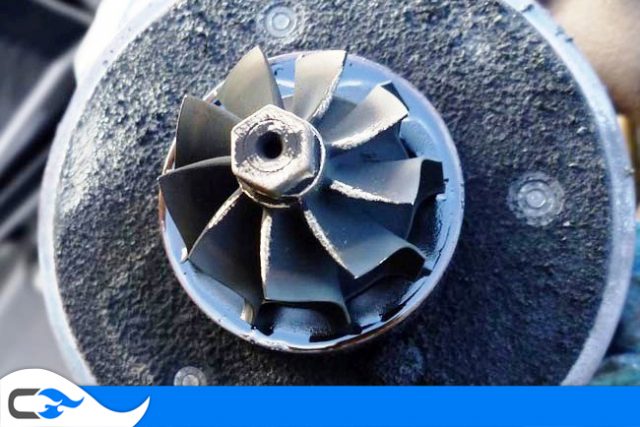 However, with years and mileage of the car wear of the engine parts is increasing. In addition sensors starts to measure unreal values, like Mass Air Flow (MAF) sensor for instance. According to MAF sensor readings, the Engine Control Unit (ECU) is calculating how much fuel to inject. Based of the MAF sensor readings, air-fuel mixture gets too rich or too lean. Either way cause unefficient burning of the fuel. Unefficient burning in the cylinders creates more carbon soot accumulation over parts, such as: engine valves, piston rings, injectors, diesel particulate filter or catalytic converter and of course in the turbocharger and it’s variable geometry.

Accumulation of carbon soot in the turbocharger causes a faster wearing of the fins, thus shorten it’s lifespan.
On other hand the accumulation of carbon deposits causes malfunctions of the variable geometry and eventually your engine will turn on the emergency mode. You will see also a Check engine light on the dashboard. Defective turbocharger cost usually a serious amount to fix it or replace it. 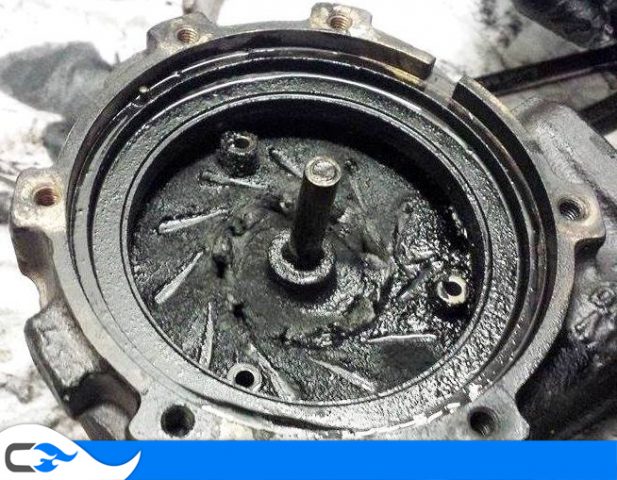 How to clean the turbo without dismantling?

We have a unique solution to remove the carbon of your turbocharger fast and easy. With our Carbon cleaner machine, you have the opportunity to clean Turbocharger without even disassemble it from the vehicle. Only 30-60 minutes procedure of carbon cleaning. Practically we remove all carbon deposits from the turbo and it’s variable geometry. Furthermore, thus procedure prolong it’s life and drastically reduce wear. The With the burning a exact amount of hydrogen through the engine, the turbo gets secondary burning process through it. As a resulting in all carbon scale and deposits will be sublimated (vaporized) and will come out through the exhaust system. Surely, without any risk for the Diesel particulate filter and Catalytic converter. Same technology and procedure we use to clean the turbo is also effective for those two expensive parts.
Quickly, easily and without disassembling! 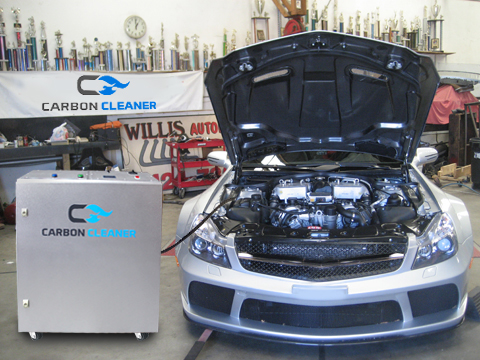 We recommend you to do carbon cleaning procedure in every 15,000 km. to keep your turbo in a good condition, this will save you a serious expenses in a long-term period!

If your vehicle requires professional intervention for cleaning turbocharger, there is no better alternative!

Advantages:
No disassembly!
Without risks!
Without chemicals!
Extend turbo lifespan!
Reduces wear process!
Easy and fast!
Cheap alternative way to deal with carbon deposition in your turbocharger!
One procedure cleans many parts!