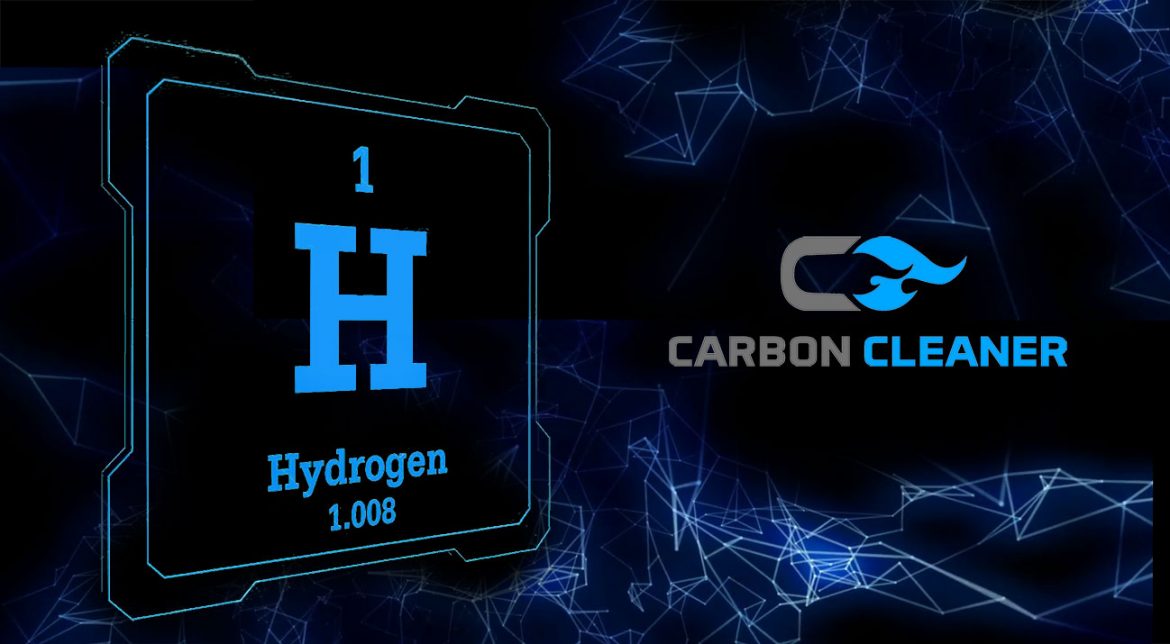 Oxygen is the third-most abundant element in the universe, after hydrogen and helium. Concentrated Oxygen will allow combustion to proceed rapidly and energetically. Usually oxygen is the catalyser to help the other fuels have burn, without oxygen there is no possible burning process. In the atmospehere we have approximately 21% of oxygen. Rest is 78% nitrogen, small amount of argon and other gases. First of all when we do carbon cleaning with oxy-hydrogen gas, we add also 1/3 of the gas which is 100% pure oxygen. Practically by adding this amount of concentrated oxygen we help the burning process to be faster and quicker. When they burn faster and quicker, there is not enough time to create that much temperature. At the same time they burn also much efficient

Hydrogen-the most common gas in the universe along with the helium. At standard temperature and pressure, hydrogen is a colorless, odorless and tasteless gas.

Physical process called Sublimation is a in which solids pass directly into vapor without passing through a liquid state. Well known this process use heat absorption, called sublimation heat. It breaks the bonds between the solids particles. Theoretically, all solids sublimate.

Sublimation is the transition of a the solid substance directly to the gas form. Of course without passing through the intermediate liquid phase.
The Oxy-Hydrogen gas has the ability to sublimate or in other words to evaporate carbon deposits in any engine without dismantling. After sublimation (evaporation) of the carbon deposits in the engine the solid carbon become a gas state and goes out of the vehicles exhaust system as a non-polutive gases.

Chemical reaction between hydrogen and carbon discovered by chemist called Avramenko during 1946. He discovered that carbon reacts with hydrogen atoms at a temperature of 30 and 950 degrees by Celsius. As a result we receive a CH4-91% (methane), C2H2, C2H4, C2H6-8.4%, C3H8-0.6%, C3H6 and various butanes and butenes.
Fact is that we have already a temperature and compression in any combustion engine. The temperature created by the fuel injected and it’s burning process. Compression we have created by the design of the engine. Two factors are needed to make a reaction between the carbon and hydrogen.

By adding HHO to the normal air-fuel mixture of the engine, we create more complete and faster combustion in the cylinders.
Practically, where we have a burning of hydrogen gas and there is also carbon deposits, they will transform into hydrocarbons and burn as a fuel. The result we get after the reaction is 91% methane.
At the same time we do not increase the temperature inside the engine, on the contrary, we reduce the temperature.

Temperature in the engine

We have a unique solution to remove the carbon deposits and soot.
Carbon Cleaner is a machine developed by us to help car owners deal with carbon build up in just minutes without any dismantling of the engine parts